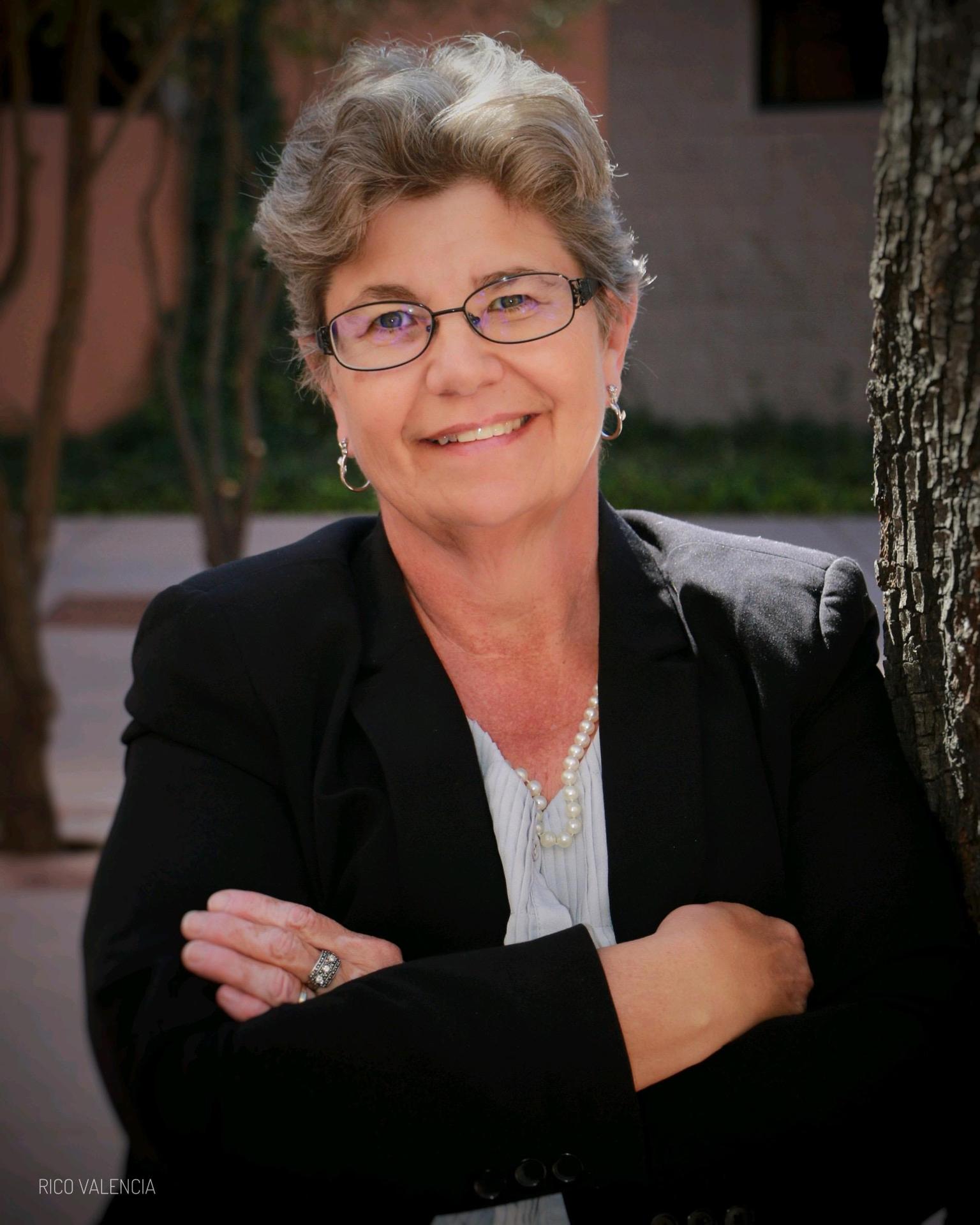 Thirty-two years ago, Kathryn Zanin began her journey to make a difference in the hearts and lives of children in education. Teaching middle school and fourth grade students was a dream come true. She continued to enrich her background as a School Improvement Coach, Professional Development Academic Trainer, Assistant Principal, Principal and Transportation Director. With each new school year, she dedicated herself to improving the way she connected with students, parents, teachers, and support staff. Throughout her career, she has truly poured herself into every community in which she has served.

Kathryn has coached soccer, baseball, softball, been an advisor for Student Council, National Jr. Honor Society, and 4-H. She has taken students to Hawaii to experience different cultures and celebrate the uniqueness of living on an island. Currently, Kathryn is a Major in Civil Air Patrol, an auxiliary of the US Air Force. She has served as the Professional Development Officer for Arizona Wing, Cadet Commander for the London Bridge Composite Squadron, Lake Havasu, and Assistant to the Cadet Commander Reno Composite Squadron and Doolen Middle School Squadron. In her spare time, she enjoys spending time with her grown children and eight grandchildren.

In August of 2020, Kathryn and her husband Dennis will be celebrating their 36th anniversary. Her two children, Chris and Becca, have each started families of their own. Chris, who married Davey, resides in Sahuarita, Arizona with their 5 children and Becca, who is married to Ryan, now lives in August, Georgia with their three children.

Kathryn grew up traveling the world with her father serving in the Army for twenty years. When her father retired, he moved the family to Tucson where she lived until she married. Kathryn and Dennis moved to Sahuarita, Arizona and have lived there for the past thirty-two years. Kathryn graduated from the University of Arizona with a Bachelor of Arts in Elementary Education, a Master of Education in Teaching and Teacher Education, and a second Master of Arts in Middle School Mathematics and Leadership. She had been working on a Doctorate in Educational Leadership when she realized that taking care of her aging parents was more important than a degree.

Kathryn is excited and humbled to have been selected as the new Winslow Unified School District Superintendent. She is loving Winslow and has begun meeting the wonderful families that make the community so special. She is looking forward to building partnerships with local service organizations, leaders, and businesses to enhance the educational experiences of all students.